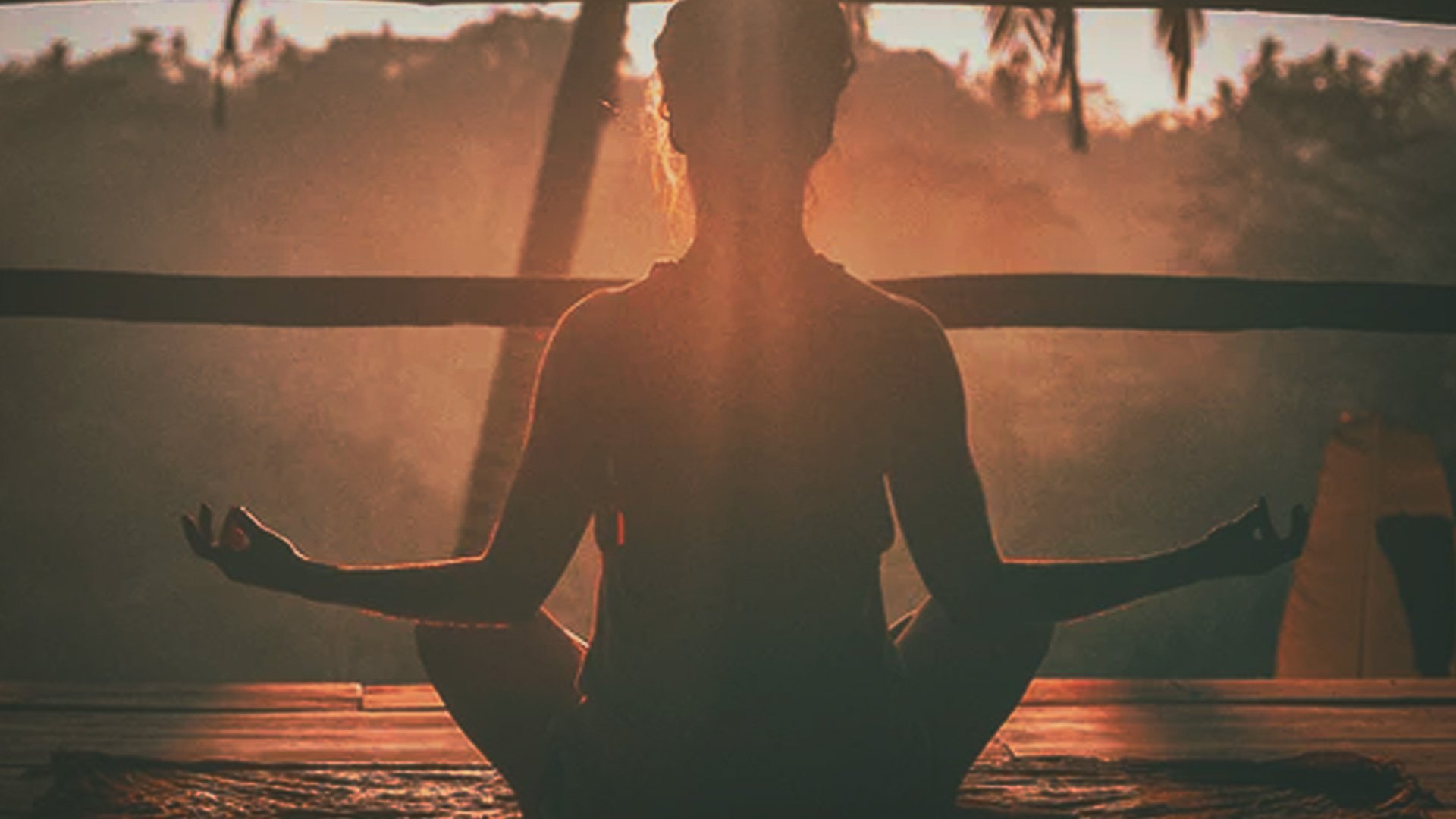 Posted at 23:21h in Meditation & Mindfulness, News by Johnny Stork

“Mindfulness is the aware, balanced acceptance of the present experience. It isn’t more complicated than that. It is opening to or receiving the present moment, pleasant or unpleasant, just as it is, without either clinging to it or rejecting it.”

Mindfulness is the psychological process of shifting one’s attention to your thoughts and sensations of the present moment, while not making any judgement’s (or evaluations) about those thoughts or sensations. Our thoughts are often ruminating about events that happened in the past or making plans for something which will occur in the future. To be mindful is to shift that attention to the here and the now and one of the most commonly used tools to re-focus the attention is to follow your own breathing.

Or, you can simply count your breaths and keep your attention gently focused on each breath and how your throat, lungs and chest move in response to your breathing. Yes, it really is as simple as that but the wonderful thing is that this very easy practice which anyone can do at any time and any place, has many emotional, psychological and other health benefits which have been confirmed through a growing body of scientific evidence.

We can trace the history of mindfulness back to the contemplative and meditative practices of various religions starting around 1500 BCE in Hinduism and Yoga as well as Buddhism around 535 BCE. Various types of contemplative practices can also be found in the Christian, Muslim and Jewish traditions.

Within Buddhism, there are two primary forms of meditation. One is called Samatha which is concerned with calming the mind. The other is Vipassana or insight meditation and is a much more strenuous and complex form of meditation intended to bring about an awareness of the True Nature of Mind. It is from the Buddhist Samatha form of meditation where we find the roots to mindfulness as it was first introduced to the West.

The growth in understanding of mindfulness from a medical and scientific perspective is thought to have started with the work of Jon Kabat-Zinn around 1979 when he developed his popular Mindfulness-Based Stress Reduction (MBSR) program and opened the Stress Reduction Clinic at the University of Massachusetts. Once evidence began to show that the MBSR program was having a significant effect on emotional regulation and stress, other psychologists and scientists jumped on board and the research into mindfulness has grown steadily since around 2000. And although meditation and mindfulness have their roots in religious and spiritual practices, it is widely practised today in the West by secular (non-religious) as well as non-secular (religious) groups.

FACT #1
Mindfulness is brain and mind training that can be done by anyone,
from any spiritual or religious background (or none at all).

You would need to have been living under a rock to have not noticed the explosive growth of meditation and mindfulness programs or articles in the popular media, over the last decade or more.  Numerous physical and psychological benefits have been attributed to this simple practice and include (at least) the following benefits:

It is not hard to see why mindfulness has become so popular considering the many health and wellness benefits which have now been demonstrated through peer-reviewed science. Since 2002 the number of scientific articles published on meditation and mindfulness has grown exponentially and this has no doubt contributed to the medical community getting on board with the increasing number of doctors prescribing a mindfulness practice for many of their patients.

FACT #2
The explosive growth in mindfulness over the past 15 years has been driven by a corresponding (also explosive) growth in the amount of scientific research conducted confirming the many emotional, psychological and physical benefits to mindfulness.

How does mindfulness work?

Since this post is intended for a general audience I am only going to summarize the results of some key areas of research into mindfulness from the fields of neuroscience and brain imaging. For more in-depth reading on the topic, please check out the resources section below.

Across most of the research investigating the neurological effects of mindfulness, there appear to be consistent findings where control group studies after an 8-week meditation practice produce measurable changes/increases in grey matter in the areas of the brain associated with attention, learning, memory, perspective-taking, empathy/compassion as well as sleep control. The researchers also found decreases in grey matter in areas associated with fear and perceived stress. Put another way, after 8 weeks of 40-minute-a-day mindfulness practice, significant and measurable changes to brain wiring were observed which resulted in increased attention, improved learning/memory, improved sleep patterns and higher rates of empathy and compassion as well as reduces stress and fear levels.

Another important discovery in the neuroscience of mindfulness is around a mode of thinking and pattern of activity known as the “default mode network” (DMN). Think of the DMN as the “normal” pattern of brain activity and activation when you are in a “normal” state of mind just thinking about this and that. “When the default network is active, you are thinking about your history and future and all the people you know, including yourself, and how this giant tapestry of information weaves together.”

The problem with always being in this “default” mode of thinking is that there is little or no thought, or awareness, of what’s going in the here and now. A cool breeze becomes an indication that winter is coming, and not simply the experience of a nice cool breeze. For some reason, as yet unknown, shifting one’s attention to the here and now has a significant positive effect on psychological and emotional states.

FACT #3
Mindfulness literally changes the wiring of your brain (neuroplasticity) so that over time the many emotional, psychological and physical benefits become permanent if the practice is maintained.

Meditation and mindfulness have been practised for thousands of years by ten’s of millions, possibly billions of people across the world. Although rooted in ancient spiritual and religious practices, meditation and mindfulness are simple techniques for training the mind through paying attention to the present moment which results in a re-wiring of the brain. Forty minutes (or more) a day of mindfulness over a period of (at least) eight weeks produces measurable and noticeable changes in brain tissue, resulting in improvements to mood, focus/attention, empathy/compassion as well as emotional regulation, improved sleep patterns and reduced stress and fear.

You can find out more about which cookies we are using or switch them off in settings.

This website uses cookies so that we can provide you with the best user experience possible. Cookie information is stored in your browser and performs functions such as recognising you when you return to our website and helping our team to understand which sections of the website you find most interesting and useful.

You can adjust all of your cookie settings by navigating the tabs on the left hand side. You may also review our privacy and cookie policies by visiting our Privacy and Data Protection Page.

Strictly Necessary Cookie should be enabled at all times so that we can save your preferences for cookie settings.

If you disable this cookie, we will not be able to save your preferences. This means that every time you visit this website you will need to enable or disable cookies again.